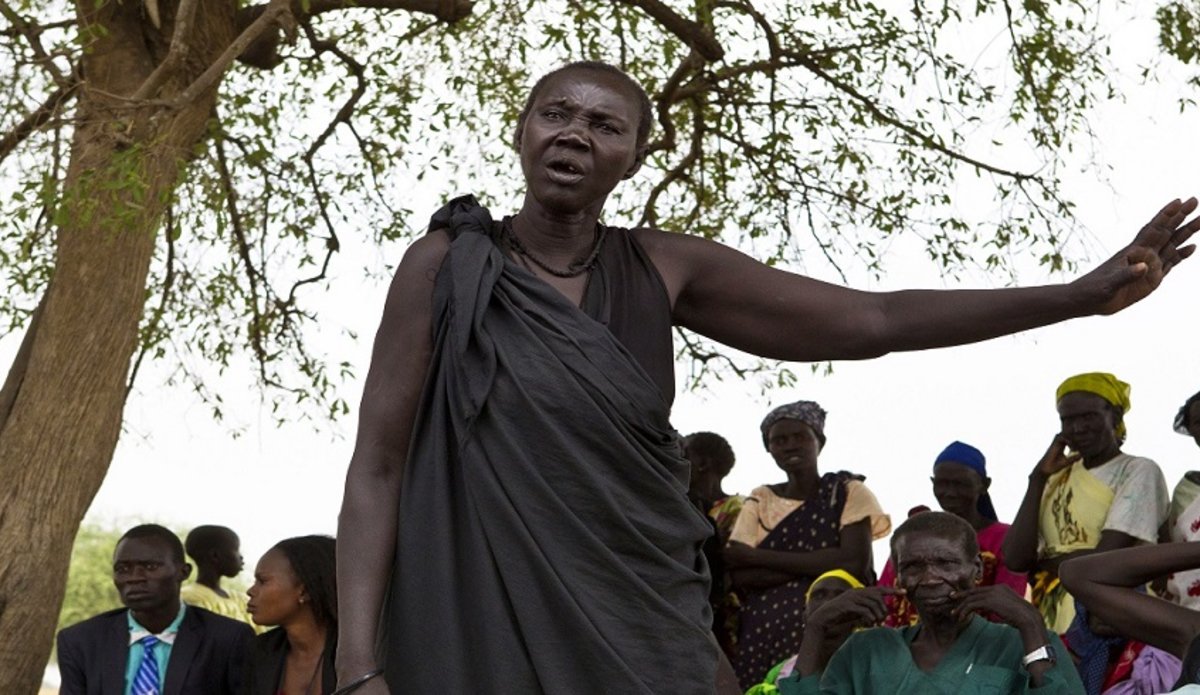 2020 marks the 20th anniversary of the UN Security Council’s landmark resolution 1325 (2000) on women, peace and security. As part of this anniversary, the United Nations and African Union are collaborating to publish a commemorative book. The book aims to create a space for African women who have been involved in maintaining and promoting peace and security on the continent to have their voices heard and their stories told.

This commemorative book honors what African women have thus far achieved by bringing these valiant heroines to the forefront and promoting their aspirations for the future. It is further meant to send a message of encouragement to the next generation of African women to claim their rightful place in history and create the ‘Africa they want’.

Want to be part of the initiative?

While self-nominations are very welcome, you can also nominate an African woman, young or seasoned, whom you know has been a force of change in maintaining and promoting peace and security in her capacity at the community, national, regional and/or continental level. In short, think of a woman who has engaged in any or all four pillars of UNSCR 1325 which include: (i) participation, (ii) protection, (iii) prevention and (iv) relief and recovery in conflict or in peace-building processes.

Call for nominations is now OPEN!

Nomination forms can be filled out online or downloaded. Completed forms should be emailed back to both unoau-public-information@un.org and nominations@africa-union.org. Find additional information on our partner's webpage at African Union

For more information on the work of the UN on the women, peace and security agenda, visit the UN Department for Political and Peacebuilding Affairs